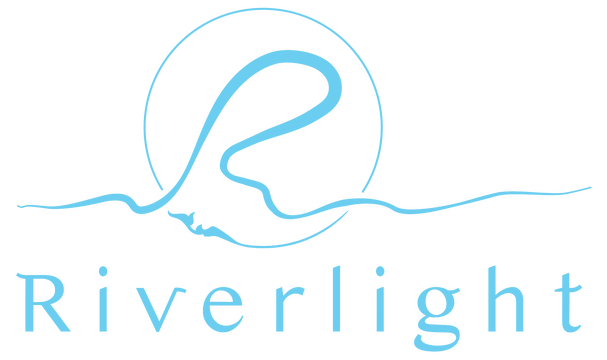 Riverlight Talent Management is a thriving Principal Talent Agency based out of Toronto, Ontario, Canada.We represent a select roster of primarily Union Talent, and some Non-Union Performers, Athletes and Influencers; in Toronto, Vancouver, Los Angeles, the U.K. and Eastern Europe, through Television & Film, Video Game Production, On-Line Activations, as well as Commercial work.

Please note: We are not currently expanding our Roster.
Any representation requests must be sent to: assistant@riverlighttalent.com
and may take up to a year to receive a response. Our apologies in advance.

Riverlight Talent Management is a thriving Principal Talent Management Agency based out of Toronto, Ontario, Canada.We represent a select Adult and Youth roster of mainly Union, and some Non-Union Performers, in Toronto, Vancouver, Los Angeles, the U.K. and Eastern Europe.Riverlight’s roster includes Lead/Recurring and Award Nominated Performers in TV & Film, Video Game Productions, as well as Athletes, and Celebrity Influencers.

ABOUT THE AGENCY DIRECTOR:

Mia Bezener, Founder, Agency Director and Owner of Riverlight Talent Management Inc., is on a mission to change the industry…For Performers of all ages, she is fighting for their rights: from receiving proper credit to changing demeaning character descriptions and names (ie. instead of “short bald guy” to “Bill”, or “Woman#1” to “Carol”).For young Talent, Mia believes that many roles being written and offered to them, may not be in their, or society’s greater interest to accept…and that no amount of pay or industry promise of celebrity is worth being forced to grow up too quickly.Although her decision to create a Talent Agency did not come via the traditional methods, Mia has a strong family connection to the business. She lived for several years in Hollywood in the late 60’s @Hollywood Blvd. & Highland Ave. …just steps away from, the now, Kodak/Dolby Theatre…and only 4.4 miles from the, then current, Manson investigations.Her mother was a clothing designer, attending L.A. Trade Tech. and her father worked with Talent Agents, Eloise Condit and Valmar Oleska in L.A. (Valmar acquired and re-named the now, “Theatre of the Arts“, of Hollywood – with Alumni such as Charlene Tilton).Mia’s Grandfather, well know ‘Carny’, Sammy Arrigo, was president of the Showmen’s League for many years, after starting “Carol Shows” (named after Mia’s mother), in the late 1940’s – which later became “Big A Amusements“.Mia’s first job was chatting on the microphone, with her twin sister, at the CNE (Canadian National Exhibition), at the “Dime Game” – where you would throw dimes and aim for fishbowls. If you landed one in a bowl, you won the fish…coins that fell off the table and landed on the ground were their wages – not bad for a couple of 4yr. olds!At 6, she and her twin would get up before the Carnival opened, each grab a burlap potato sack and a spray can of wax and head, belly-first, down the Big Yellow Slide, polishing it for those coming to to enjoy the ride that day.Because of all this, Mia understands that at the end of the day, we are all in the business of Show Business, and that it should be fun…after all, it’s the ‘land of make believe’!It is Mia’s firm belief that every Talent needs to be the best they can be (as a well-rounded, well-adjusted individuals), to be honest with themselves, and that it is her job to find a place for them within the industry the helps build their career and reach their goals.